‘Quick learning is far more important than sight-reading', Michael says, speaking with some 70 years of experience in music as a conductor, coach, mentor, and publicist. Michael’s advice for any student: ‘if you’re offered a job, take it!’ and let the rest sort itself out. This was a pod group event, held on Zoom, and borne from a local pod meeting sometime back in the land of the dinosaurs - before online meetings had become a way of life. We met to discuss a little about Michael’s significant contribution and career in music as well as to discuss his expertise, English song.

Michael describes himself as a voice coach, having been told he had a gift for enabling performers to develop their style, connection with, and ability to bring a composition to the audience. It seems so clear in speaking to Michael that he held his gift – as an educator and coach bringing the music of the English composer to life – in esteem above a wish to pursue a career as an accompanist for concert recital.

Before this meeting Michael offered me a copy of his CV, which (in a font far too small to read, even for me!) lists a rather lengthy list of publications to which he has contributed. In his career he has brought English music to the fore, offering teachers a greater wealth of repertoire that they can teach in this, our native tongue. 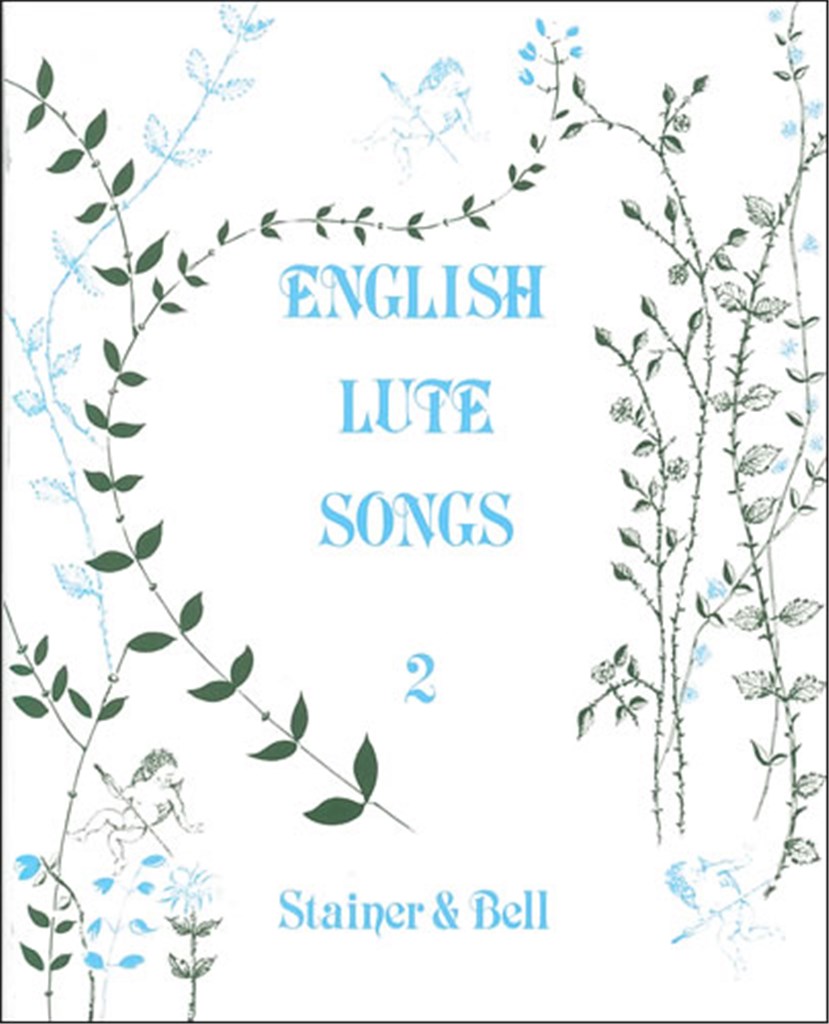 Where to start? The English Lute Songs
Who gets missed? Quilter
Tricky to reconcile? Finzi (Michael say’s he’s the most frustrating of the English composers, but what do you think?)

If you want to know about the repertoire then do try to get hold of a copy of Michael’s book English Solo Song ... if you can. Therein lies a wealth of information, including on works of some 20 female composers, though for those interested in more ethnic diversity one may perhaps find other books more helpful.

Michael suggests that one always begins tackling a piece of music from the text, reading, interpreting, clarifying and understanding its message. From here you can think on what brought the composer to the text in the first place, and begin to see why the composer might have musically treated the text as they have done. Is lyric vital to understanding the composer at work? Michael has himself published a set of his own compositions.

On speaking of solo artists and interpretation of song Michael mentioned Roderick Williams. If you would like to know more about him and his process, then do join AOTOS at our Summer Conference at Clare College, Cambridge July 2022 to hear Roderick Williams live in conversation.

In terms of listening to performers of the past perhaps try Kathleen Ferrier, who sparkles with her ability to bring the audience on a journey with her through the repertoire, and for Michael, technical brilliance can be found with Joan Cross.

I asked Michael about the future of English Song. He said he couldn’t possibly comment, and so leaves it open for us as teachers to bring this repertoire forward. I hope we all came away a little more inspired to bring English song to the forefront for audiences and students alike.