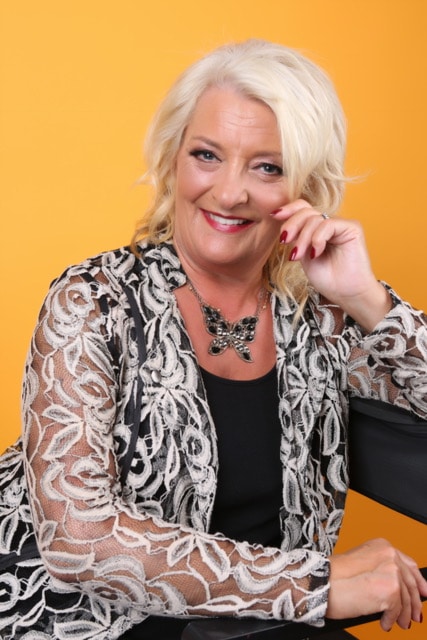 Settled in Worthing for more than thirty years, Jan has a large private practice of mainly young singers as well as working in her local college at degree level in the Music Theatre department.

Jan trained initially as a scientist but after seeing the error of her ways undertook a music degree at Sheffield University, studying singing with Margaret Field. She took part in many light opera productions and began to take solos with local choral groups. After teacher training at Bretton Hall College, she moved down south to Worthing, first teaching in a local comprehensive and running choirs and shows, then branching out on her own as a solo teacher. She has worked in various schools at all levels but now works in her local college at degree level in the Music Theatre department and has a large private practice of mainly young singers.

She visits Jersey regularly as a vocal coach to solo singers and choirs, and runs a choir of upper voices of all ages. She has been on the council of the Association of British Choral Directors and is a member of the British Voice Association; she has helped organise combined days between the ABCD and BVA.

She is secretary of the local music festival in Worthing and in her spare time likes long walks on the downs with two lovely terriers. Jan joined the AOTOS Council as South East Area Representative before becoming Secretary in July 2017.